HOW TO BEAT THE ODDS

How To Beat The Odds

Recently, I saw an Instagram post about a boy who was failing out of highschool and promised his mom he would take the SAT.  When he got his score back, he made a 1480. He couldn’t believe it, and the next year he improved his grades to all A’s & B’s.  He went on to college and later started an extremely successful company.  His mother received a letter in the mail shortly after he received the score that said they had made a mistake and he had only gotten a 720 total.  Half of what was reported.  She never told him about the letter. After all, why should a testing center define who you are and what you can be in the world? The testing center provides numbers that lack the “soul score.”  I  know quite a few people who got close to perfect or perfect SAT scores and trust me, I’ll take the kid with grit and belief over the perfect score any day.  We are not what statistics might tell us we are. We are a sum of so much more, and so much more is the “it” factor. The thing deep in your soul that is authentic, raw, and much more powerful than a number on a piece of paper.

Perhaps there is a bit too much reliance on statistics and measuring of abilities going on and not enough time being spent on the importance of the development of the soul. I had a German professor who talked about how easy it was to teach people math, science, and reading but what wasn’t so easy was raising human beings with a soul that was deeply developed. He believed Americans were often focusing too much on reading, writing, and arithmetic, and forgetting to focus on the soulful things that make you a leader. The things that inspire others to believe in themselves, and push themselves to create something from their imagination. The development of empathy, humbleness, perseverance and compassion and also some good old fashioned “fire in your belly” drive.  The “tell me I can’t, and I will double down until I can” attitude is a trait that will carry you into the future, even when the future looks bleak. It’s interesting to me how sometimes it can be annoying to some individuals who have been given everything from money to perfect scores when a person who wasn’t expected to succeed, succeeds beyond the numbers expectations. When they beat the odds. It’s sometimes as if the person who had everything is highly offended that someone would move out of their station or lane in life because the data says they shouldn’t.  Data is awesome but I’ll take the spirited soul that defied the odds over a perfectly constructed person or experience that looks good on paper. We are human beings, not computers. There are things about us that no amount of data can predict.

I think we are putting people's souls to sleep by exhausting them with labels, scores, and statistics. I realize we need data, but we also need hope. We are all built of hundreds of experiences, all of them acting like a light for our path, a light towards our greatness and the path is not straight. The truth is in the detours… that's where we find out what we are made of, that is where we find grit. That’s where we see the “it” factor that no data can ever predict. Without the development of your soul, I don’t think you will ever find “it.”  My question is what is your soul score? What is your resilience score?  What is your ability to build others up score?  These will help you beat the odds and get you out of bed each day excited to be alive. 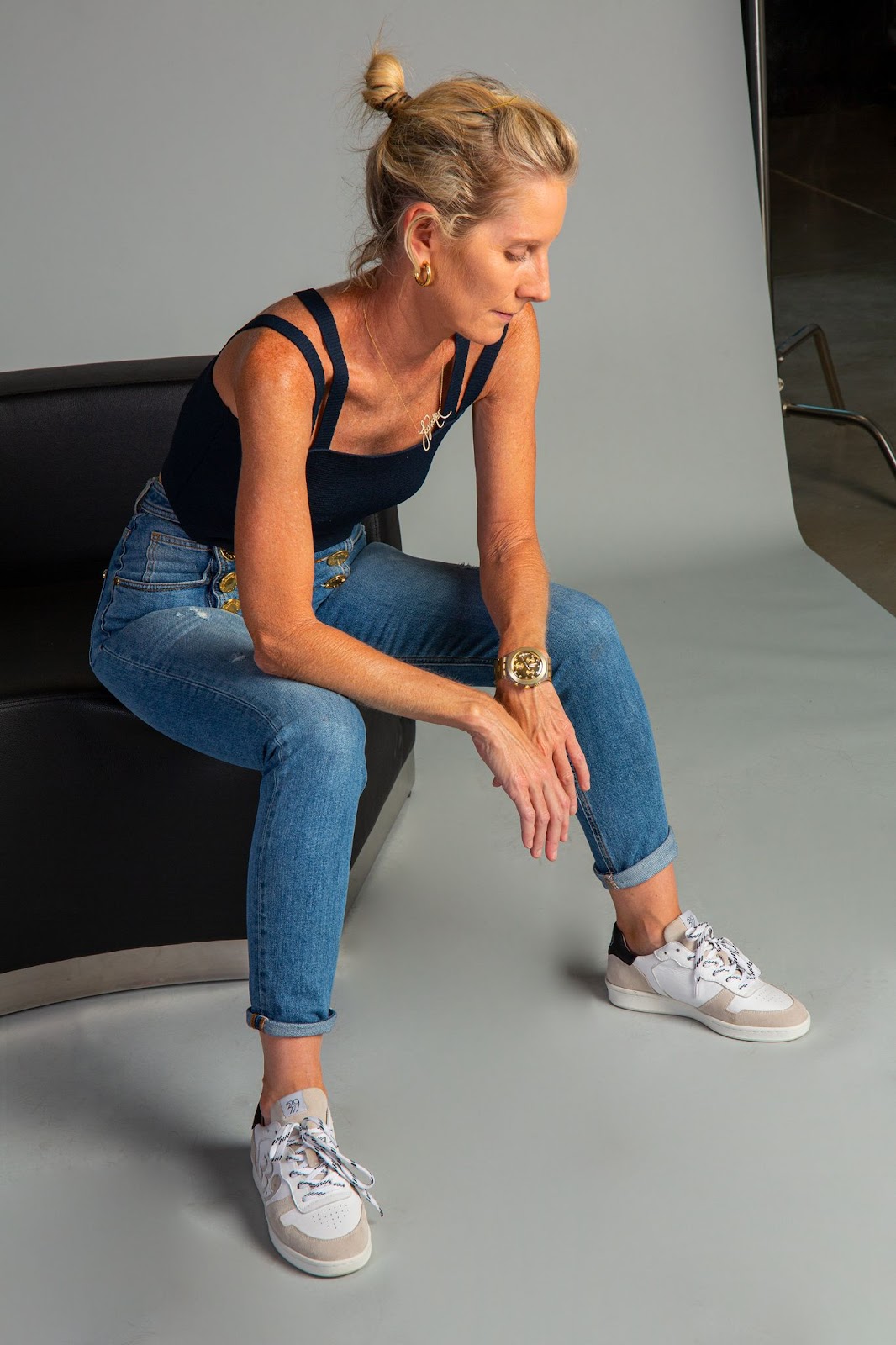 We recently launched a sneaker brand called 33.9. It’s based on a NCAA record my dad set in 1969 holding teams to an average of 33.9 points in a college basketball season. My dad believed in the LONGSHOT.  The numbers he believed in were numbers based on hard work.  On the inside of the sneakers it says, “33.9 believes in the longshot, the idea that no matter what challenges you are handed-if you have an unwavering will to overcome. You can beat the odds.”  My father believed this, I believe this and our mission is to get everyone to believe that each of us has something great inside. 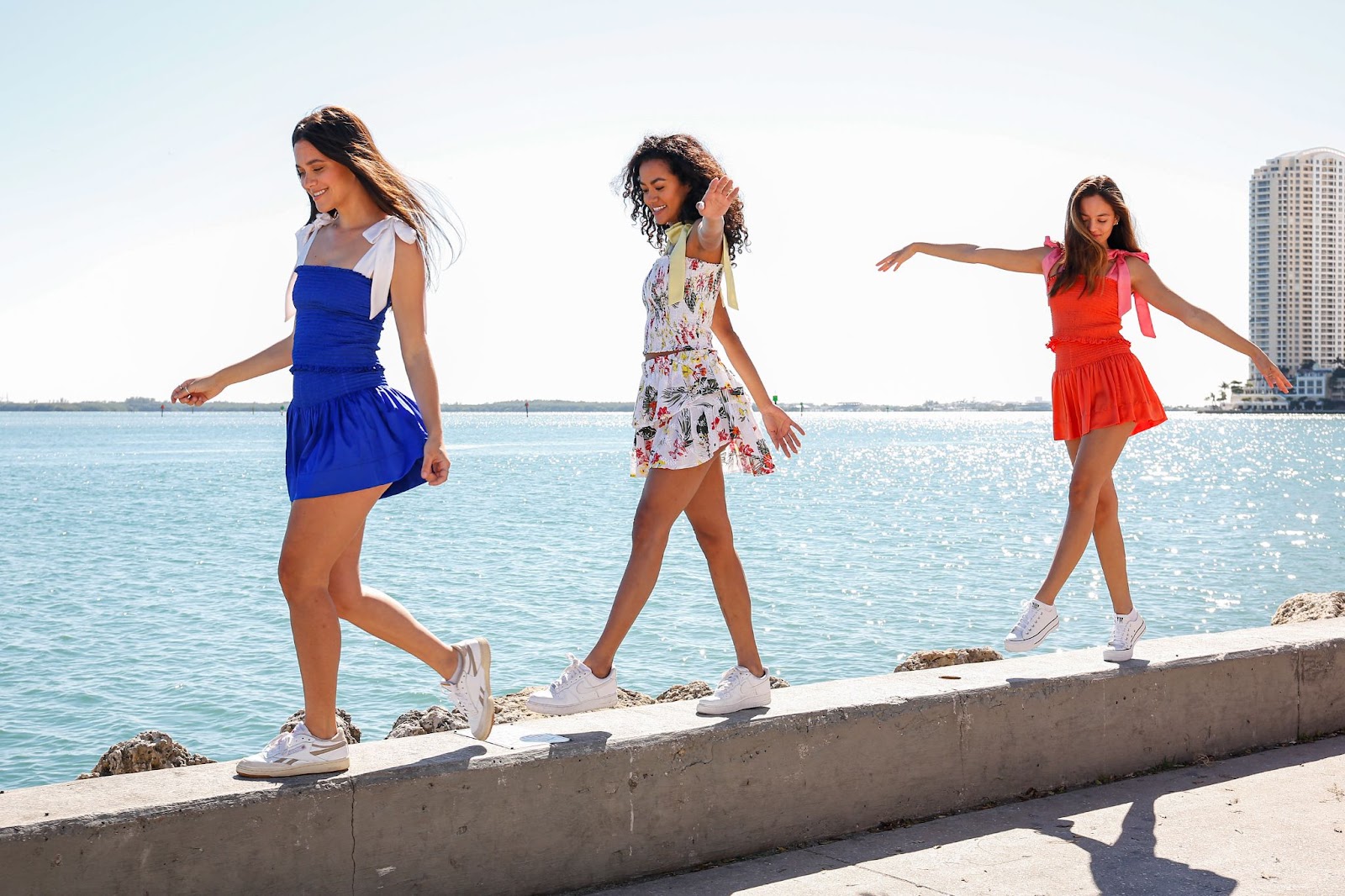 We are headed to Austin!

We are so excited because we are popping up in Austin this weekend with our Austin Capsule collection.  Think longhorn Ericas in burnt orange and Cali Crops with all things Austin on them.  This is one of my FAVORITE capsules ever. I also can’t wait to speak to the girls of Westlake Highschool. 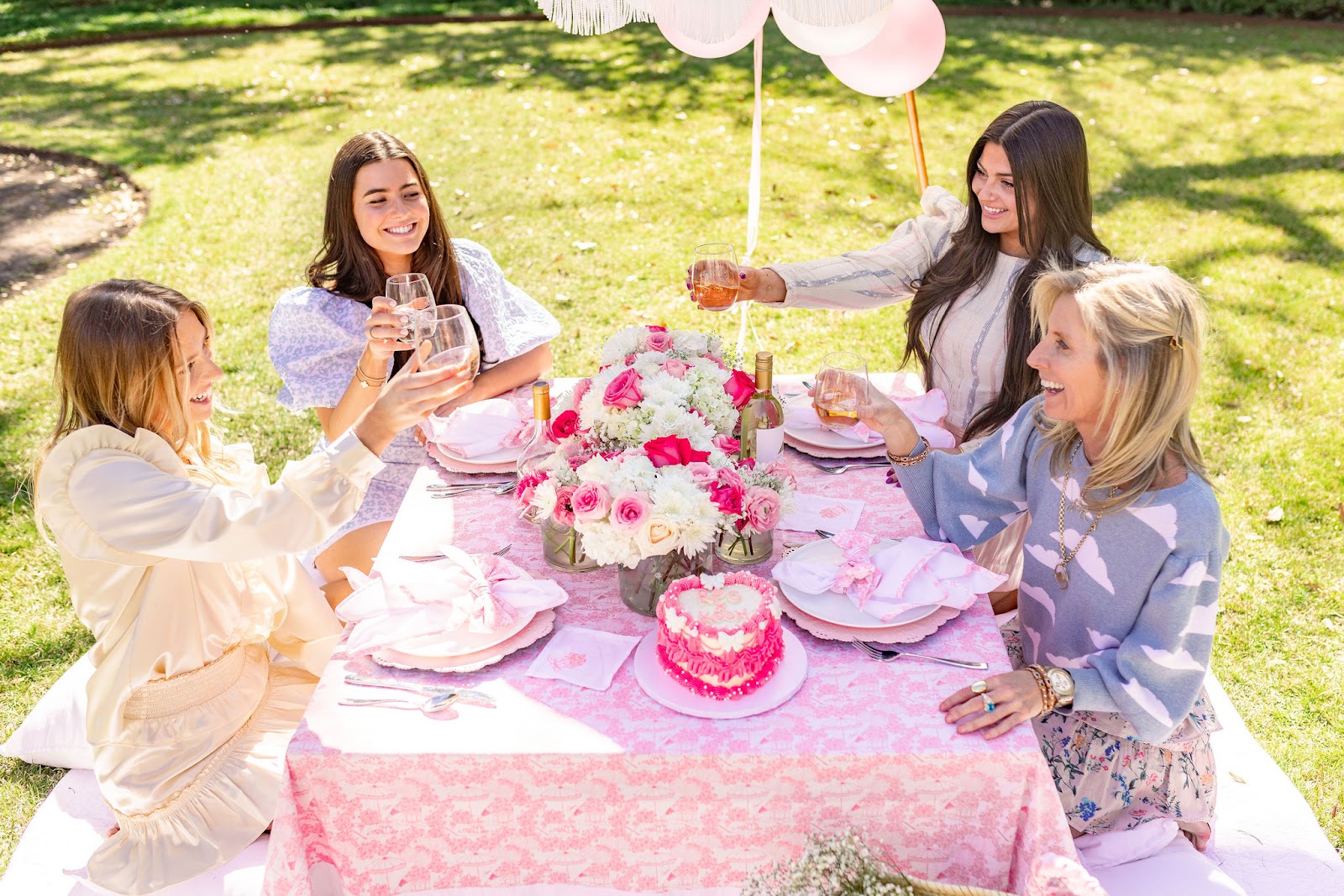 We have a Rosedale Picnic Collaboration coming up and I will be buying every item.  Wine glasses with engraved cowboy boots with roses, embroidered cocktail napkins and hand-printed table cloths.  Stop on by for our picnic at the KOCH House to celebrate the launch!